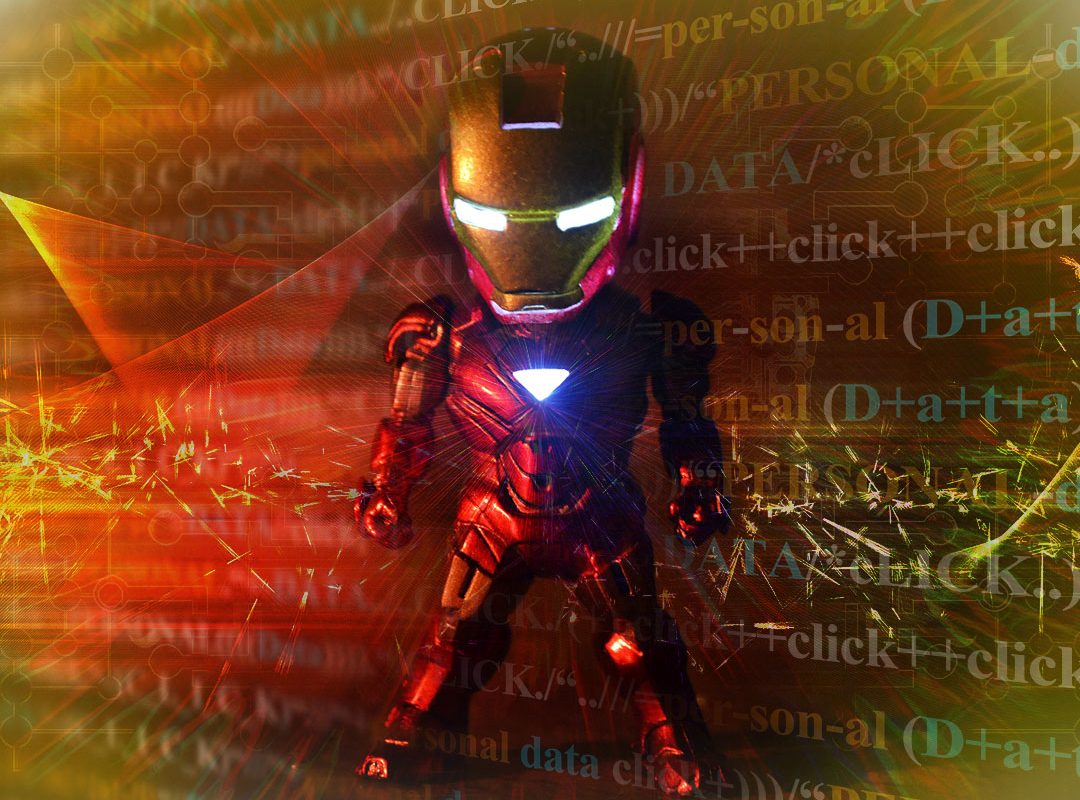 Can Google’s Quantum computer repair itself, other computers, or even do physical repairs? Can it become sentient? Is it possible that it could feasibly be as strong as the human mind? Could Google’s Quantum Computer control a human or become one?!

With Google’s big announcement of their breakthrough in quantum computing we have taken a huge leap into the future! It is bringing science fiction to life. Quantum computing’s potential has only been theorized and most say we haven’t even begun to conceptualize it’s potential. The possibilities could be infinitely more powerful than the strongest, fastest computer we have on earth today (which is pretty dang powerful). There are even theories that the technology is literally using the 4th dimension to obtain such power.

Google touted that it’s quantum computer was able to complete an impossible task in less than 3 minutes. The feat could open the door to machines so amazingly fast that they could revolutionize industries such as medicines, artificial intelligence, virtual reality, cyber encryption/security, digital personal assistants, and more!

Google is already in control of one of the most powerful and most commonly used technologies on the planet: their Google Search Engine. This search engine is so powerful, not just because of the feed and accuracy of results, but the implicit trust people around the world give it. Many have become dependent and naively trusting of the results that Google spits out at them. Advertisers kneel to Google’s every whim trying to get a morsel of ad space that will feed and ultimately build their business. There is even a religion that worships Google! With this breakthrough in quantum computing, how much power will this monstrosity of Google soon have?

With inconceivable speed and power, a quantum computer processor can literally begin repairing itself.  Let’s imagine, for a minute, that we can simply replace our current processor in our home PC with a quantum processor.  Running Windows 10 or macOS Mojave, it could potentially process hundreds of live backups of an entire operating system, all the programs, all the data, and any live processes you are doing.  If you break something or make a mistake, the processor would be able to bring up a back up of every second for the past few hours.

A detected virus would simply result in a deletion of that instance of the operating system/programs/files, while the user continues with a separate instance of their work space, but able to switch over so quick they don’t notice anything even happened.

Not only would it be able to repair itself programmatically, but it could feasibly do physical repairs as well.  Given the right 3D printing capabilities, it could re-solder a malfunctioning circuit, create new circuits (rerouting around faults), and even fix broken physical storage.

What can a Sentient Computer do?  We often see this portrayed in the movies as a living robot (iRobot or Star Wars) or as a personal assistant (Iron man’s Jarvis or Star Trek’s Ship computer).  These science fiction portrayals may not be that far from reality.

With advances in artificial intelligence that companies are making today, combined with the power of a quantum processor, suddenly sentient thought becomes a potential reality.  In fact, it would be able to scan hundreds of millions of articles of human behavior, actions, and philosophy for any individual decision in the matter of seconds (or less).  Using what’s documented historically, it can make decisions based on the prevailing ethical standards of the time.

Suddenly the super computers/robots taking over human society isn’t as fictional as we had previously thought.  Fictional characters like our favorite C-3PO (Star Wars), Jarvis (Iron Man), & Cortana(Halo) are very real possibilities. In fact, over time they may obtain “human” rights and become government leaders etc.

Doing tasks for humans has been the computer’s job over the past 70+ years.  We have built these machines to continuously make our lives easier.  These tasks have been shortened anywhere from a few minutes to hundreds of years.  But with Quantum technology, replacing tasks isn’t the only thing it will be able to do.

A computer & robot can replace jobs that humans have done, making businesses more streamlined and profitable.  But replacing the jobs we have isn’t all it can do.  Virtual reality is becoming more and more popular and becoming more and more real.  The envisioned reality of the science fiction novel Ready Player One (2011) will soon be a very real possibility.  As quantum computing becomes more and more applicable, replacing work becomes only the start.

With the speed and power of a Quantum powered virtual reality server, you can literally jump into a separate world.  One where you can choose who you want to be, what you want to look like, etc. etc.  You can also conceivably create virtual people that interact with you, have relations with you, and even procreate & learn from you.  Technically you could have virtual offspring that perpetuate through generations of time.  These vitual humans could literally be controlled by the quantum computer.

But more than just the literal controlling of a virtual human, this also brings the potential of controlling humans.  It is feasible that it can control humans through fear, reward, addiction, etc. etc.  But with this computing capability, it could send signals to specific parts of our brain, literally controlling thoughts and actions.

Through our regular 5 senses, we could be transported to whatever environment imaginable.  But with the right electrical signals and stimulus directly to the brain, it could put us into a virtual world more like The Matrix (1999).  Suddenly a quantum computer can literally control human action, even against our will.

So, what’s next for humans as quantum computers become a reality?  Only time will tell what we do with this technology.  But when Google says they can complete a calculation in 3 minutes, 20 seconds, something that would take today’s fastest supercomputer 10,000 years to do the same thing, it looks like the future just got here 10,000 years early!  We’re excited to see what comes next, but hope we can do it without giving up our sentience, our agency of choice, and our morals.

3rd Party Cookies, such as Google Analytics, collect anonymous information such as the number of visitors and the most popular pages. This allows us to improve our website and produce the content that our customers use the most.