Smart technology. Is Amazon Taking Over Your Life? 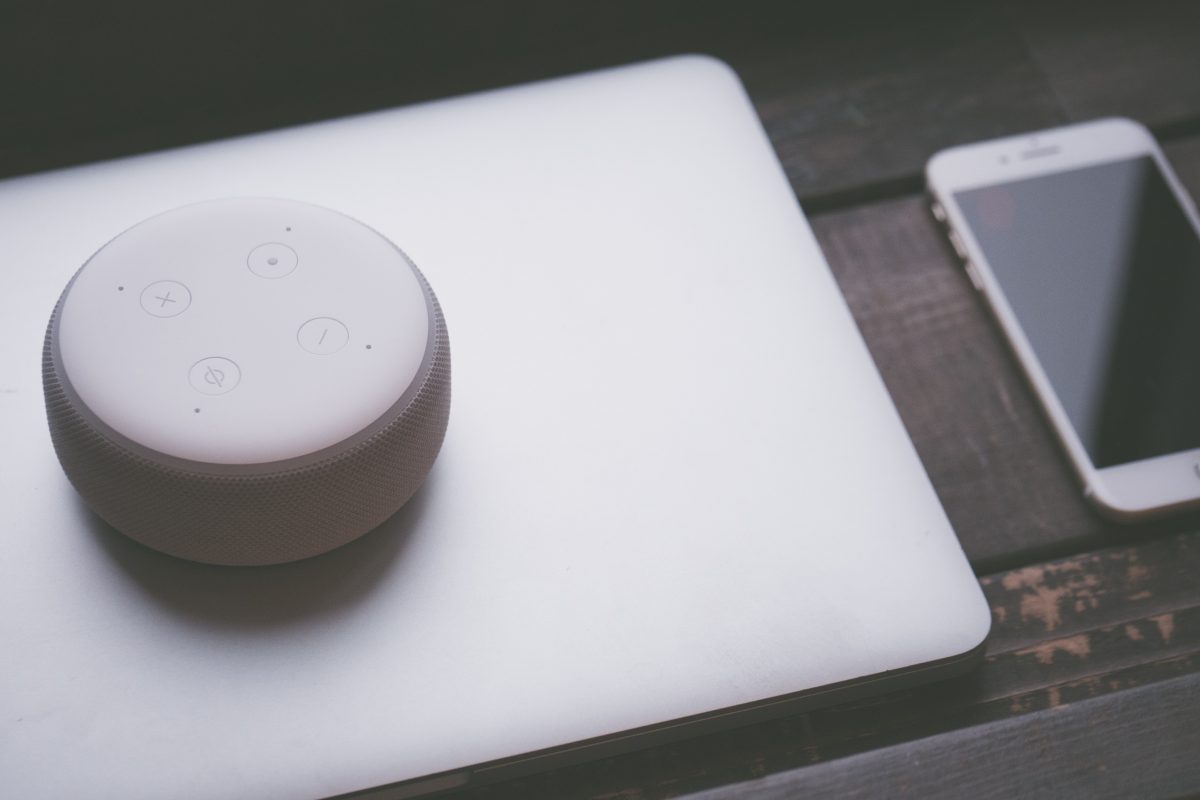 CES, the world’s biggest tech convention, is officially underway in Las Vegas. Touted as the “global stage where next generation smart technologies are introduced to the marketplace,” CES attracts small start-up tech companies and tech giants alike. This year the name of the game is smart technology-everything . Smart gadgets are dominating the convention. From the expected–like smart TVs, smart speakers, and new smartphones. To the unexpected–like smart electric toothbrushes, a smart bathroom mat, and a smart sliding glass door opener for pets. “We’re on the forefront of true smart home technology,” said Lesley Rohrbaugh, director of research at CTA. “At CES this year you’ll see everything from smart faucets to smart mirrors and shower systems.”

All the new smart technology announcements from Amazon and Google don’t come as any surprise. Both Amazon and Google continue to fight to become the dominant user interface for smart home technology and beyond. Both announced impressive new products launching in 2020 and further into the future. Google’s flashy “smart playhouse” welcomes convention attendants when they arrive. And while Amazon opted for more subtle displays, don’t underestimate the massive company.

Amazon’s three major areas of smart technology: Fire TV, Echo Auto, and Alexa. With Amazon in your entertainment, vehicles, and home, Amazon clearly intends to collect more data from you than ever before.

Amazon is continuing to become a major competitor in smart technology with Roku. With the ever-improving features on Fire TV, more and more companies are turning to Amazon for smart capabilities. In fact, Amazon is focusing on selling their smart TV tech to companies, rather than consumers with Fire TV Edition.

“Fire TV Edition is the name Amazon uses to refer to the version of Fire TV that manufacturers can embed in their products. ” If you see a device that includes Amazon Fire TV (and Amazon didn’t make it), that device uses Fire TV Edition. LG, Samsung, and others are already incorporating this tech, and announced at CES that they will also include Amazon Alexa Premium Far-Field Voice compatibility later this year.

Amazon Alexa Premium Far-Field Voice compatibility is a way of saying that you’ll soon be able to voice control your TV better than ever. Leave your remote sitting on the table, and you’ll still be able to have Alexa turn on and off your TV, start or record shows, control volume, and set recordings.

This may all sound familiar to you. That’s because the Fire TV Edition tech has already proven to be wildly successful since it’s launch in 2018. And all of the improvements launching in 2020 are only going to increase its desirability to consumers.

On Monday, Amazon made a bunch of announcements that target the car. Including “partnerships with Lamborghini and Rivian. New auto-specific skills for its Alexa voice assistant. A market expansion for its Echo Auto device. Also a plan to bring its latest Fire TV edition into future BMW and Fiat Chrysler vehicles.”

Amazon has been moving in on the automotive industry for a while now. But these new announcements show that the company is serious about ramping up those efforts. So far at CES, Lamborghini and Rivian made separate announcements that they’ll be bringing Alexa into their perspective vehicles this year. Amazon announced that it will release the Echo Auto in countries outside the US as soon as January 15. BMW, Fiat Chrysler Automobiles, and General Motors said they’ll be integrating Fire TV not only into the entertainment aspect of their vehicles, but also into the “infotainment” aspect (think the digital screen on the dashboard that controls the radio and temperature). Those cars will also feature auto-specific activities that you can ask Alexa to do. Including paying for gas at all 11,500 Exxon and Mobil stations when you say, “Alexa, pay for gas.”

According to an article on Tech Crunch, “Amazon is also targeting other voice-driven experiences in the car and announced new integrations with companies that offer navigation services like Bosch, mapping companies HERE and TomTom, Telenav and MELCO.”

Some of these new features will only be available in vehicles that are enabled with wi-fi. Car manufacturers haven’t said yet how they’ll prevent these new entertainment options from becoming another source of distraction for drivers. Digital Trends points out, “as we head toward an increasingly driverless future, that might not be as big of a problem in another five years.”

In the 5 years since the release of the first Echo, Alexa has experienced massive growth. Alexa now has the capability to control over 85,000 smart home products, and has over 100,000 “skills” and counting. Alexa processes billions of requests per week and subsequently collects massive amounts of data about its users’. This includes schedules, preferences, and whereabouts.

In a recent interview, Rohit Prasad, Alexa’s head scientist, has revealed what the future of Alexa looks like. An MIT Tech Review said “the crux of the plan is for the voice assistant to move from passive to proactive interactions. Rather than wait for and respond to requests, Alexa will anticipate what the user might want.”

Prasad introduced a feature they’re developing called Alexa Conversations. He demonstrated how it could help you plan a night out. Rather than making each individual requests, you simply have to start the conversation. You might say “Alexa, buy movie tickets.” Alexa will then follow up by asking if you want to make dinner reservations or if you need an Uber.

But this is pretty complex, and requires not only more software, but also more hardware. That’s why Amazon has also been announcing a string of “on-the-go” products including the Echo Bud (wireless earphones), and the Echo Loop (a smart ring.) All of these devices allow Alexa to listen to and track a much larger portion of your life.

In addition to the ability to track more information to better predict your wants and needs, developers are also working to make sure that software is smart enough for these changes. In the past, Prasad’s team has been developing Alexa’s basic AI skills. Things like speech and video recognition, and broadening it’s language understanding. But they have now “begun developing Alexa’s intelligent prediction and decision-making abilities and—increasingly—its capacity for higher-level reasoning. The goal, in other words, is for Alexa’s AI abilities to get far more sophisticated within a few years.”

What Prasad is talking about—combining a variety of gathered data and learning methods to produce high-level reasoning—has been a goal of AI researchers for decades. But in order to accomplish this, the everyday consumer has to make a huge sacrifice. Their privacy. Basically all of it, if they want to fully take advantage of all that the Amazon virtual assistant will be able to offer. Prasad’s vision for Alexa essentially assumes that, because of how well it knows you, you will use Alexa to conduct nearly every aspect of your life.

The obvious concern is that you’d have to give up massive amounts of intimate details about your life. There’s also the concern that Amazon may eventually choose to sell their massive data bank of information to companies wishing to market and sell to you. (Something, when pressed about the topic in the same interview, Prasad said Amazon is not currently doing.) Prasad did say that his team has developed a way to make it easier for users to “periodically auto-delete their data and opt out of human review.” While that might sound good, neither of those actually keep the data from being used to train Alexa.

Talk the talk, walk the walk

According to a correspondent for the Washington Post, a huge theme at CES this year, is privacy. Mega-companies like Amazon, Facebook, Apple, and Google, are good at talking the talk, but not so good at walking the walk. These companies have gotten wealthy from selling us data-collecting devices—or from collecting our data. But with the Federal Trade Commission cracking down on privacy violations these companies seem to be taking this privacy issue more seriously.

Which is, honestly, smart for business. Because “when consumers lose faith in products and an industry, it’s bad for business. If we don’t trust what tech products are doing with our data, we won’t adopt them as quickly. And that could hinder the kind of progress we all want.”