Do you celebrate Cinco de Mayo? The real meaning of this celebration

byMiguel Taylor 5 May inRepair & Service Comments Off on Do you celebrate Cinco de Mayo? The real meaning of this celebration 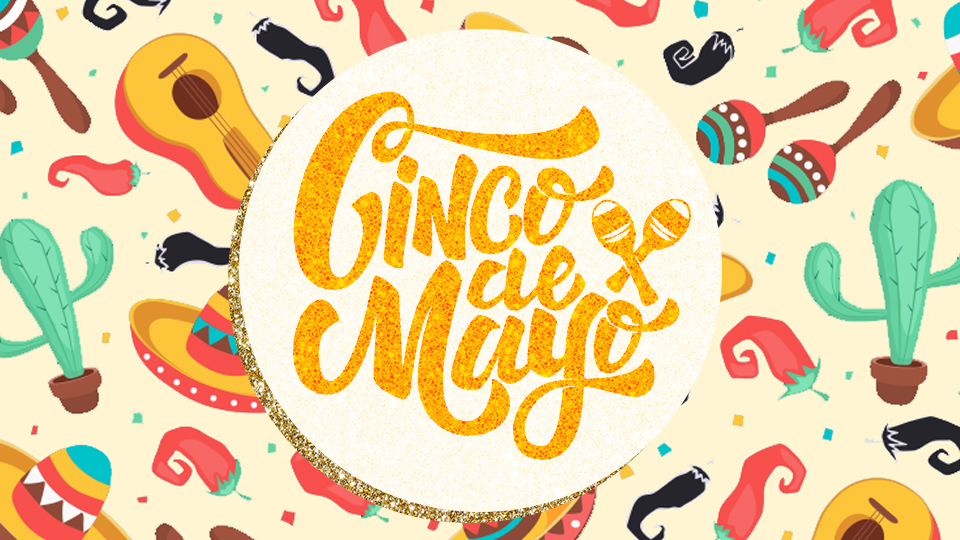 Are you waiting for Cinco de Mayo to come? To have some tacos, pinatas and celebrate this date like a Mexican. If your answer is yes, that’s awesome, Mexicans have a big party culture, they’re known for having the best celebrations and parties. But the real question here is, does Mexicans celebrate this date? And if they do, do they celebrate it like in United States and Canada? You’ll find the answer to those questions further in this article. First, we will let you know what May 5th really means.

What happened on May 5th?

Some people think that they celebrate the independence of Mexico and that’s incorrect. They commemorate the triumph of the Mexican army over the French invaders after the battle of Puebla. The morning of May 5th of 1862 it started in Puebla (Center of Mexico) a battle where 2,000 soldiers and 2,700 civilians armed, confronted the French army. One of the most experienced of the planet in that historical moment. The French army had gained advantage during the last 4 months from the Veracruz coast to the center of the country. With the intention of invading Mexico after the debt of 80 million of dollars. The battle lasts the whole day and the Mexicans became victorious for the firs time since the Frenches had enter to the territory.

How does Mexicans celebrate this date?

Every 5th of May it commemorates the battle of Puebla with a military and civil parade in the city of Puebla. The president of Mexico participates in it and review the armed forces to commemorate the date. The Mexican army makes a representation of the battle in the military field of Puebla. For the rest of the country it’s just another holiday were all the schools, some workers and some places have a day off. They don’t make parties to eat tacos, break pinatas and have fun. And remember, it’s not the independence of Mexico. For that they have September 16.

Now that you know the meaning of this date you can celebrate it with more enthusiasm. Let that Mexican side off you to come of and eat as much tacos with salsa as you can. Here are some ideas to celebrate this Cinco de Mayo. Easy Cinco de Mayo ideas

Are you having troubles with your computer? Get a FREE no obligation on site estimate NOW

3rd Party Cookies, such as Google Analytics, collect anonymous information such as the number of visitors and the most popular pages. This allows us to improve our website and produce the content that our customers use the most.