Video Games: Then and Now 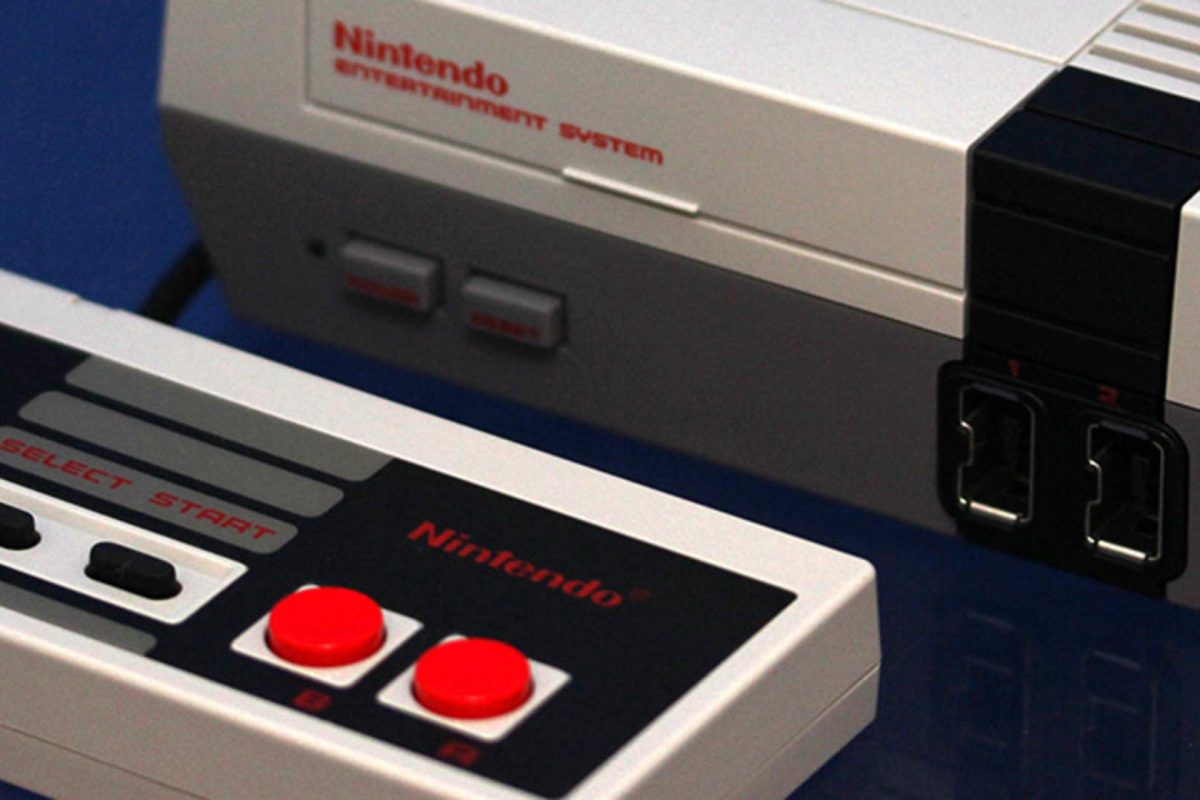 In today’s modern society, gaming is one the most popular ways of entertainment. Video games can be played alone, with friends and online. There are servers dedicated to video games and websites for gamers. Chances are in most households today you can find a game console or two.

How I play video games

I’ve always thought of myself as a gamer. My first video game was “Super Mario Bros”. for the Nintendo NES. Holding the controller for the first time was very exciting for me as a twelve-year-old kid. Learning to play on the first day brought me excitement and frustration. The feeling of accomplishment after finishing levels was next to none. The frustration I had while playing harder levels is easily forgotten. 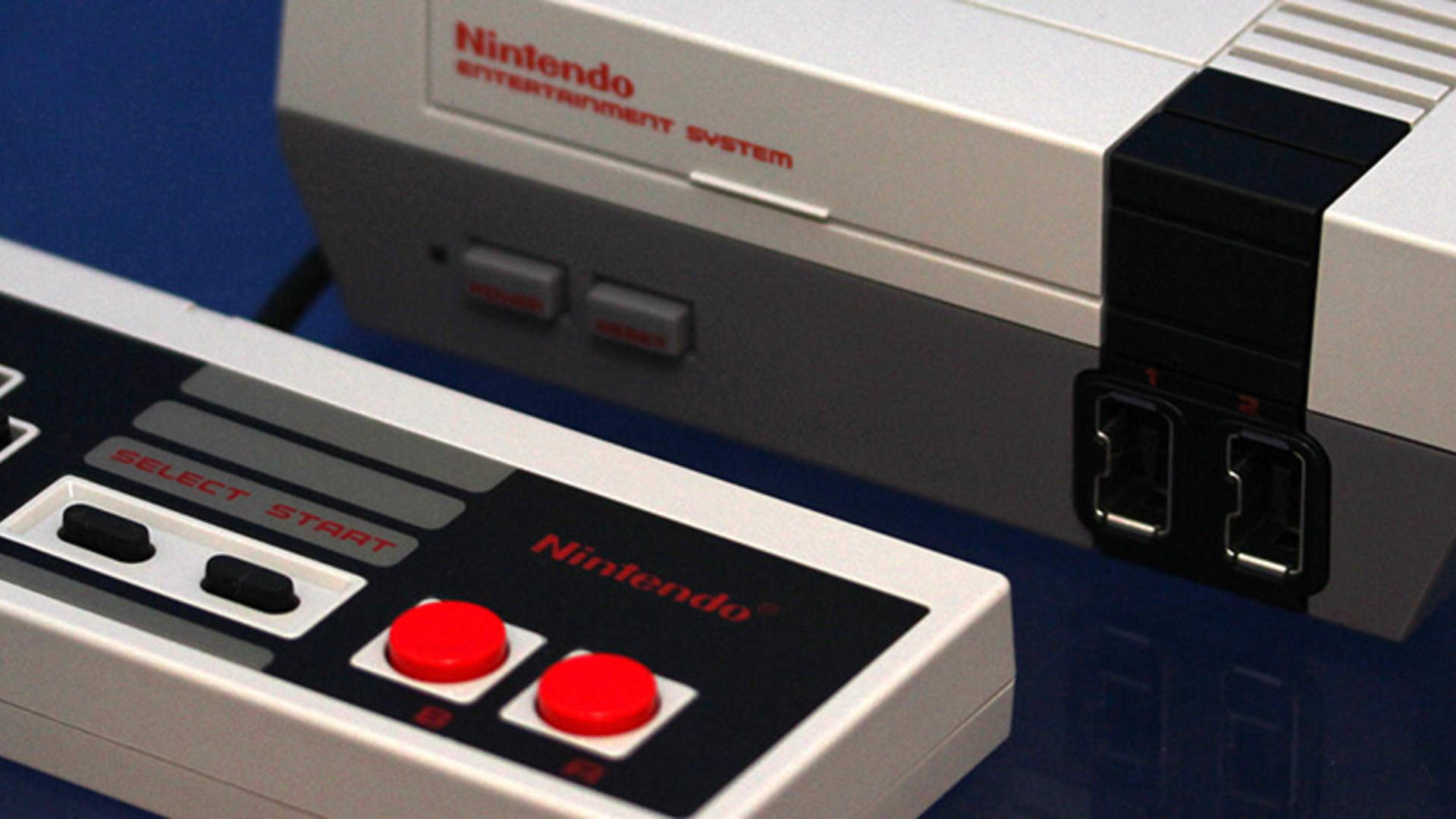 My consoles and game preferences changed over time. Leaning towards the Playstation series, and I would play the occasional sport and adventure games but I found myself more into hack/slash and fighting games. Ninja Gaiden, Prince of Persia, Devil may Cry, God of War, and Mortal Kombat series were my poison.

According to History.com, In 1952 A.S Douglas created tick tock toe as part of his dissertation at the University of Cambridge. The tennis for two on a large analog computer created by William Higinbotham in New York in 1958. The Spacewar, by Steve Russell and the first video game that can be played on multiple computer installations. The home consoles were introduced in 1967 and they evolved through the 70’s and the early 80’s. It wasn’t until 1985 when Nintendo came to the United states. The first playstation came out December 3, 1994 in Japan but debuted in America in September 1995, and the Xbox came November 15, 2001. The first video game console offered by an American company after Atari Jaguar stopped sales in 1996. https://www.history.com/topics/inventions/history-of-video-games 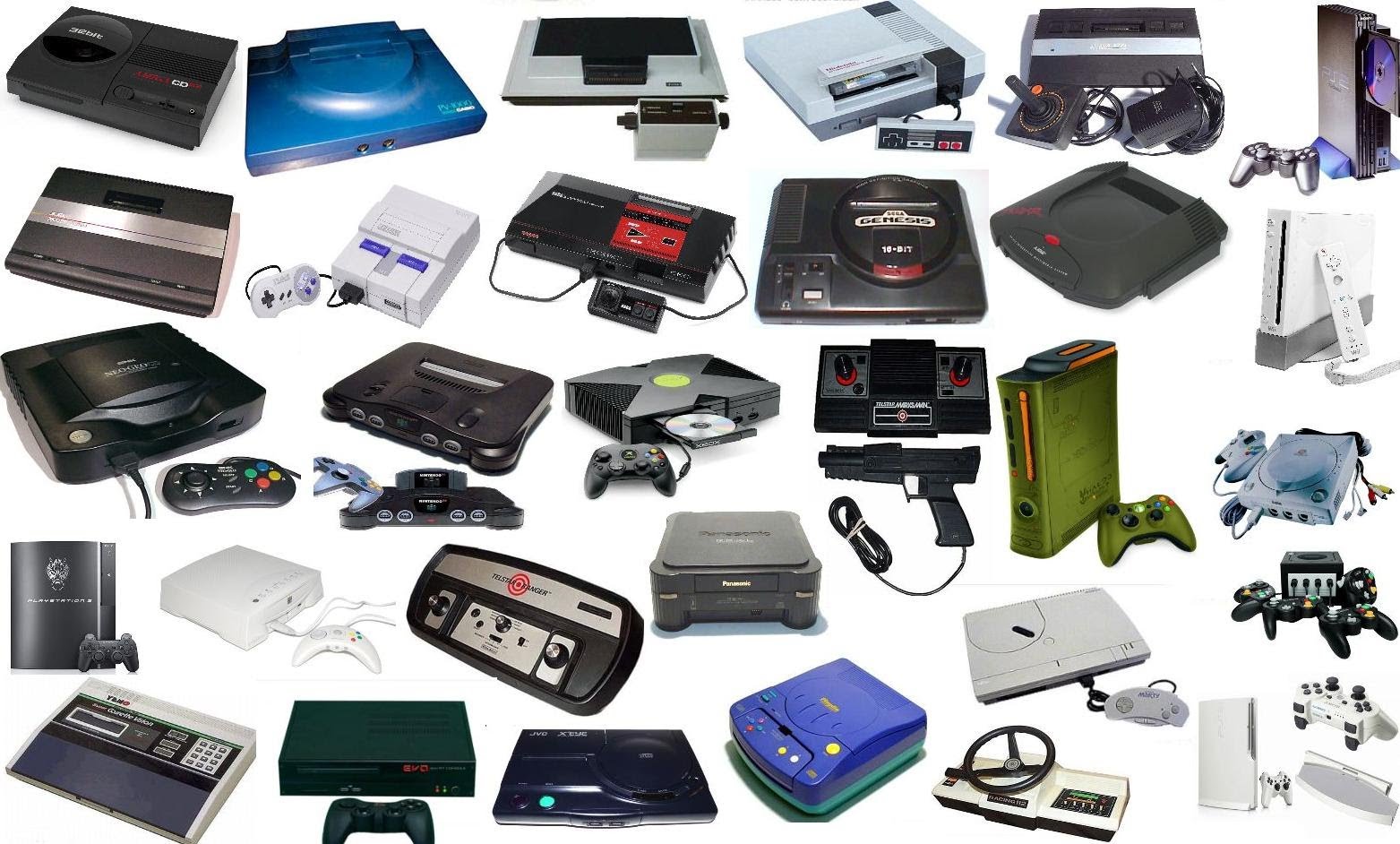 The Top 3 consoles out in the market right now are PlayStation 5 for best games, XBox Series X for best graphics, and Nintendo Switch for best mobility. Consumers can’t go wrong with picking anyone of these consoles.

How my son plays video games

My Son is the true gamer. Because of all the advances in technology, he plays not only on game consoles but also on his laptop and smartphone. He prefers video games like Call of Duty, Apex legends, GTA series and the occasional minecraft and roblox. I can name more but it will be too much. He has made friends from different parts of the world, connecting through websites like discord.com.  A website that lets you connect with friends anywhere around the globe sharing resources, chat and help each other on their common goals in video games that they play. Chatting and playing with friends online is the best way to communicate with friends and have fun. All you need is a good internet connection. https://ticktocktech.com/blog/2021/07/11/what-is-a-speed-test/ 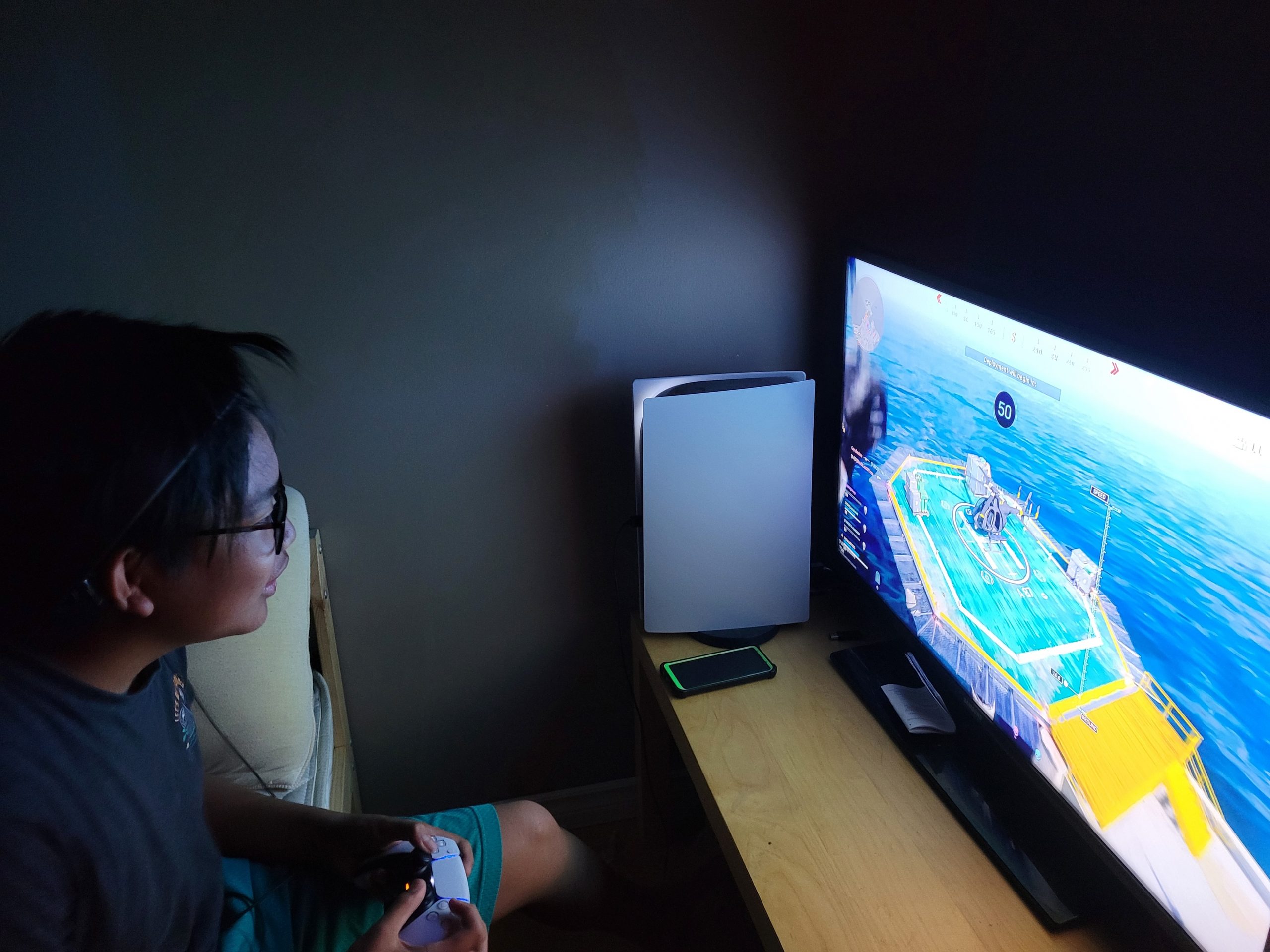 These days I take playing games as an opportunity to spend time with my son. I watch him as he plays his games and have introduced him to some of my favorite games. Even though his game play confuses me and he calls me a cheat when I spam certain moves when playing Mortal Kombat we still have some laughs.

As a parent, and when I see my son play video games it still surprises me on how much things have changed. With the ever evolving technology like better graphics and a lot more games to choose from. It really is a different world from the one I grew up in because of the inclusion of online gaming. The only similarity is the feelings you get while playing the games that you love.

With all these technologies readily available for everyone, there is no doubt in my mind that we will continue to use video games as entertainment and a form of bonding with family and friends.