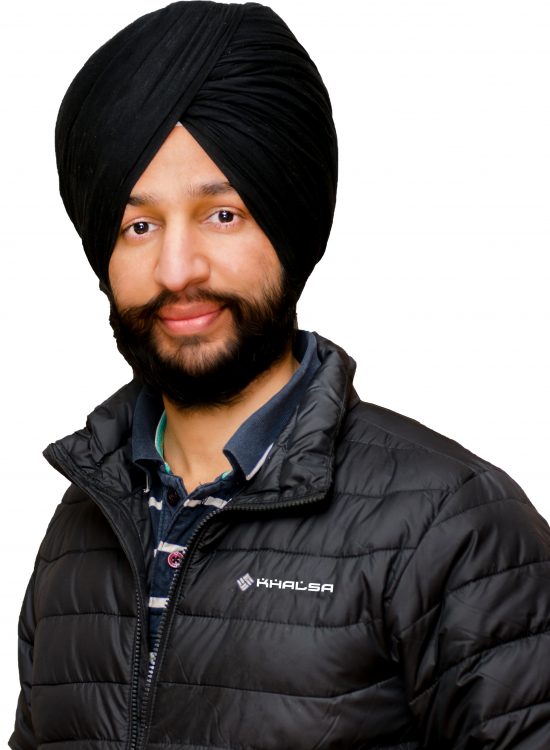 Simran has been in the Information Technology industry for 14+ years. He’s obtained degrees including a Bachelor of Science in computer application and a Master of Computer Science. Holding RHCE, CCNA, A+ certification, he loves to serve Columbus with his computer repair expertise. He spcializes in IMAC (Windows, Mac, Linux, Network Installations, Cabling, Security, Servers and more! Notable companies that have praised his work include ATB Financial, General Electric, City of Columbus, CompuCom America, American Imperial Bank of Commerce. In his spare time he loves to photograph the beauty of Ohio, write poetry, and provide charity services.