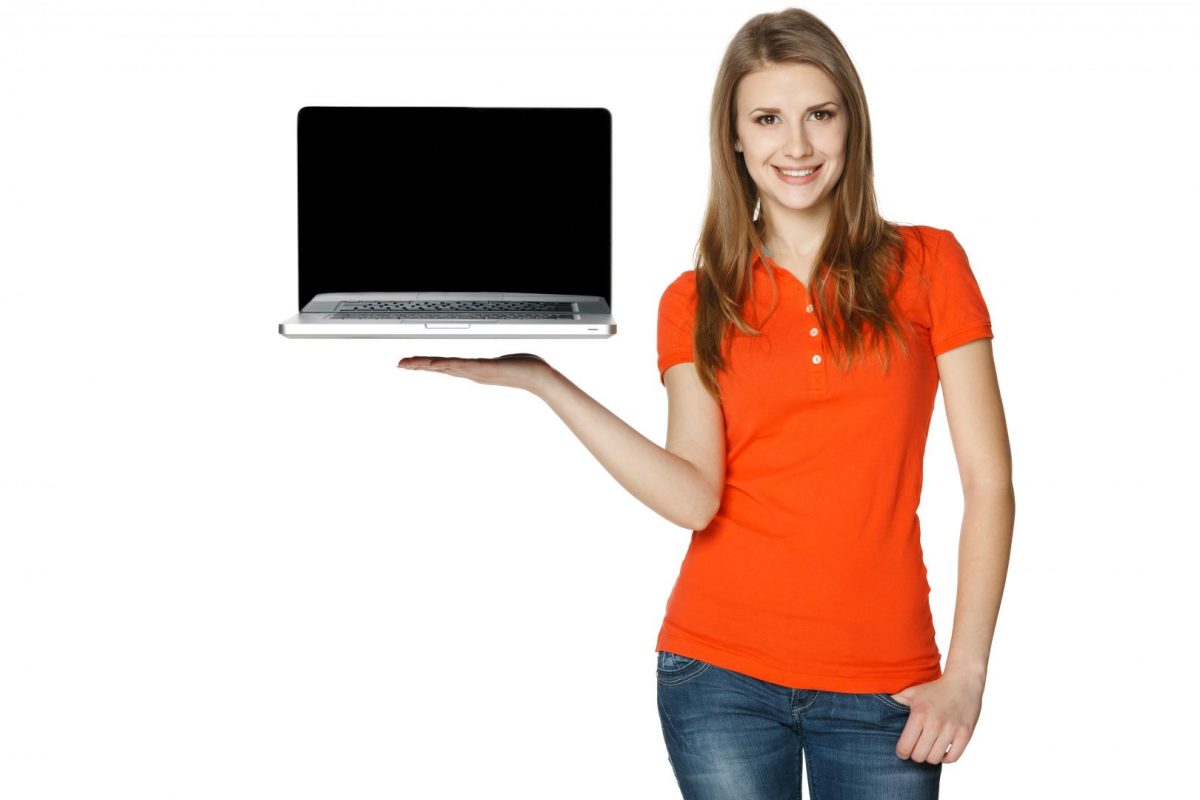 There are many possible reasons why an Apple computer is considered as a luxurious item. Be its sleek outlook or inbuilt advanced features, such hi-fi tech gadgets are widely preferred by many. But problems become insurmountable when such device run idle. And with frequent negligence of these glitches, you would reach the moment when purging would be a suitable option on your part. So, before the ingrained problems take a toll on you fix the following associated irregularities with mac computer repair Vancouver.

The dilemma of startup issues:

This is one of the commonly found issues not only in Mac computers but also in other brands also. To start with, if your computer fails to start properly you will be facing a blank window with a grey startup. This indicates that your PC needs a safe booting. While doing so, the Mac OS will be required to be rebooted with rare use of software and drivers that will address the startup ills. To do, you need to start your Apple Mac then press “Shift” key which will pop up the login screen. It would take several minutes to appear the login window as the requirement of brief time span to run the diagnostics on your hard disk. And to leave that safe mode running and do its work, ensure to restart your PC without pressing any keys.

Sometimes your PC automatically starts some of the pre-installed items which you would not have intended to. It might be the case which signifies that such items or applications are not compatible with Apple Mac OS. Such problems would not be difficult to find out. With a little bit of hit and trial method, the relevant issues will be available in front of you.  Here, the diagnosis would be to remove or log out those items one by one and restart the PC after completion of the process.

It is most common in computer systems to find some unrecognized or irrelevant apps tripping onto your computers. It appears annoying as it inhibits the progress of the work. Either it will force you to “quit” or press “enter”. However, getting rid of this problem is easy also. Put all these similar items into a checklist with multiple selections make the “force quit” into action.

If you are constantly seeing this icon, then implicates that your PC is running slow?  Here, you need to open the activity monitor and search the utility folder to see the impact the concerned applications create upon running. The activity monitor will show the list of items which use more than required resources. This is the platform which becomes helpful to multi-select those apps and choose to “force quit”.

Internet problem is not left behind in the existing concerns. Occasionally, such issues leave you with no options but to stay stagnant. The quick fixes may be done through MacBook Wi-Fi status. If the status shows “no internet connection”, it might be inducing you to cancel or forget the network. The most suitable option here would be to select the system reference on the network page and click on the advanced button to remove or forget all those past Wi-Fi uses. Once all the networks are removed click on the Wi-Fi icon on the menu bar to reconnect.

Though the above problems create concern for you, still it can be managed without the need of experts. But, as the complexities make it a tedious job, the need of experts for Apple pc computer repair Vancouver would be a necessity.

Now you know about these problems, check out this article so you don’t need to deal with a major repair in the future.