History of Computers in Winnipeg 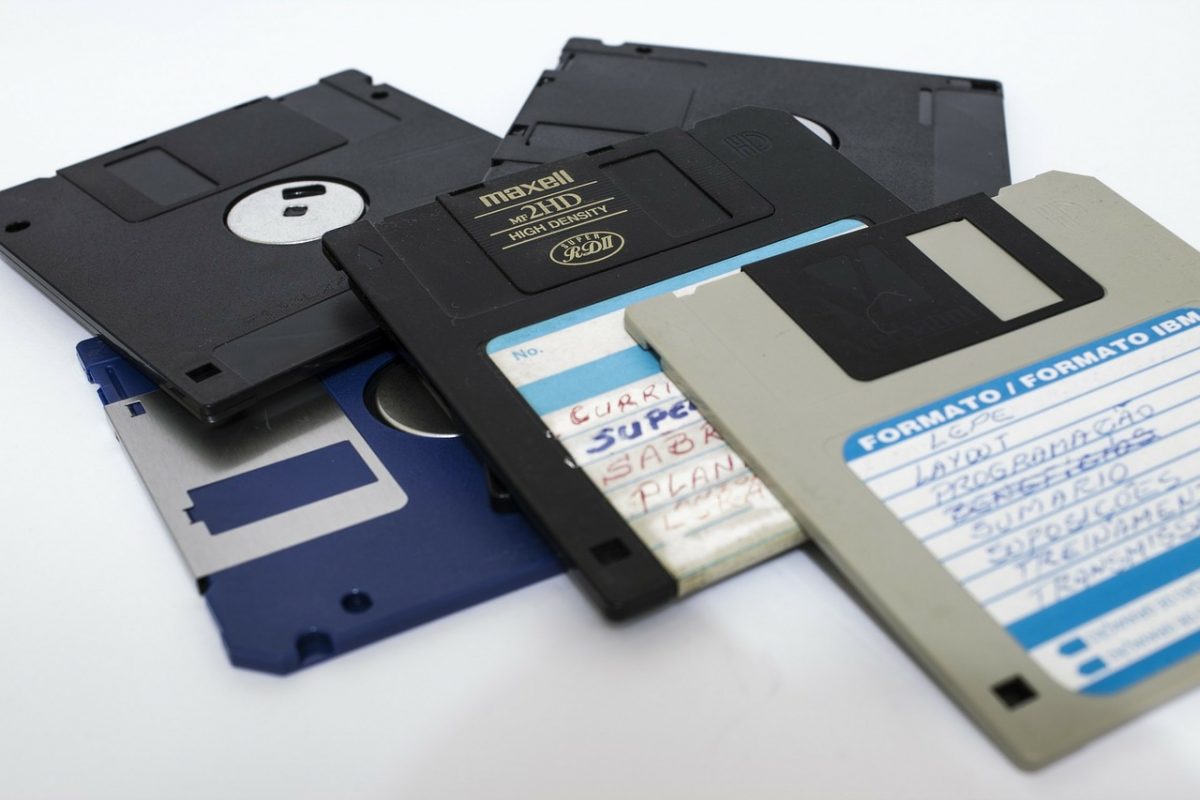 Although, computers are an integral part of our lives, there was a time when they didn’t even exist. By knowing the history of computers, you will be surprised to know how complex and innovative its evolution has been.

Unlike all the other devices, computers are one of the few inventions that don’t have a single inventor. Throughout its rich history of evolution, several people have added to the continuous modifications and creations, needed to make the computer work.

Over the years, computers have completely revolutionized our lifestyles. Though computers have made our lives easier, they are not perfect, and are still vulnerable to bugs and malware.

How it all began

It wasn’t until 1942, that organizations began to notice a computers earning potential. John Atanasoff and Clifford Berry who owned and operated the company ABC computers, were the first ones to use computers for commercial purposes. Two years later, the historic Harvard Mark I computer was developed, further advancing the science of computing.

The next decade saw further development in computing, with the introduction of parts and programming including transistors, which went on to become a crucial part of the inner workings of many computers including the ENIAC 1 computer. What makes ENIAC 1 computer more interesting is it requires 20,000 vacuum tubes to operate. It was a huge machine, but it became the blue print to advance computers to become smaller and faster.

The landscape of the computing industry was permanently changed In 1953 with the introduction of International Business Machine (IBM). This company over the years has played a major role in developing new systems and servers for public and personal usage.  Their first computer was the IBM 701 EDPM computer. This development brought in a first real sign of competition within the computing industry, this helped spur faster and better computing growths.

Evolution of the programming language

After the introduction of IBM 701 EDPM, the first successful high-level programming language, Fortran, was created. This was not an assembly or binary programming languages. It was developed so that the general population could begin to program computers easily.

In 1955, the Bank of America, along with Stanford Research Institute and General Electric, facilitated the creation of the first computer for use in banks. The Magnetic Ink Character Recognition (MICR) alongside ERMA, the actual computer, took over the banking sectors by storm. In 1959, computers began being used in banks.

In 1958, the creation of integrated circuit was a huge breakthrough in the history of computers. This chip is the basic requirement for every modern computing system, without these chips, our systems would not function.

Mouse, Gaming and the Internet

For a major section of computer users, gaming is now a quintessential part of the computing experience. The first computer game ‘Spacewar’, was created in 1962 – all thanks to Steve Russel and MIT.

The mouse, which is one of the most fundamental components of today’s computers was created in 1964 by Douglass Engelbart. It was named a mouse after the ‘tail’ coming out of the gadget.

Today’s world can hardly imagine a day without access to the ‘Internet’. This highly essential aspect of today’s computers was invented in 1969. Originally it was known as the ARPA net. It provided the basic substratum for the technologically advanced Internet that we use today. This invention led to the lightning fast dissemination of knowledge and evolution of business ventures across the globe.

The golden era of computer science innovation began way back in 1970 when Intel came onto the scene with the first dynamic RAM chip. Following the creation of the RAM chip, came the first microprocessor. The microprcessor was invented by Intel also. The chip designed in 1958 along with the RAM chip and the microprocessor laid the foundation of today’s high-end computers.

The floppy disk – a highly beneficial add-on came onto the scene a year later. It obtained its name from the flexibility of the supremely crafted storage unit. This was how people started transferring bits of data between two unconnected computers.

The data transfer between connected computers began with the help of a networking card, invented in 1973. With this card computers were able to connect with each other without using the Internet.

The following three years were highly significant in the history of computers because several companies started creating systems for the household consumers. The IBM 5100, Apple I and II, The Scelbi, Mark-8 Altair, the Commodore Pet computers and TRS-80 were the biggest inventions in this era. No doubt that these computer systems were expensive but they actually paved way for household computers.

When it comes to computer software, one of the biggest innovations occurred in 1979 with the invention of the VisiCalc Spreadsheet program. This is considered one of the most successful programs in the history of computers.

1979 was undoubtedly one of the most significant years for household computer users. During this year the first word processing program ‘WordStar’ was made available to the public. This took the usefulness of computers to a much higher level.

The consumer market was revolutionized with the emergence of the IBM Home computers in 1981. It was the first computer system that was both affordable for standard consumers and home owners. In the very same year, technology giant Microsoft also entered the market with the MS-DOS operating system. This operating system propelled a huge change in computing – and for all the good reasons. It was very easy for everyone to learn.

The year 1983 was another prominent milestone in the history of computing. This year saw the invention of the Apple Lisa Computer, which was the first computer system with a graphical user interface or a GUI. Modern programs are easy to use because they contain a GUI. With the emergence of GUI based programs, text-based programs gradually became obsolete.

As time rolled on, users witness countless developments, innovations and computer upgrades. Microsoft and Apple start battling it out to become the household computer brand. Microcomputers become a major breakthrough, one that has now become an integral part of our daily activities.

Nowadays, computer technology has advanced exponentially. Computers have come a long way, however even with this modern technology problems are still bound to happen. Computers are vulnerable to virus and software and hardware malfunctions. If you are facing any issues with your desktop, laptop or apple computers it is best to take help from a local Apple computer repair center in Winnipeg.