byayoadetek92 6 Oct inUncategorized No comments yet 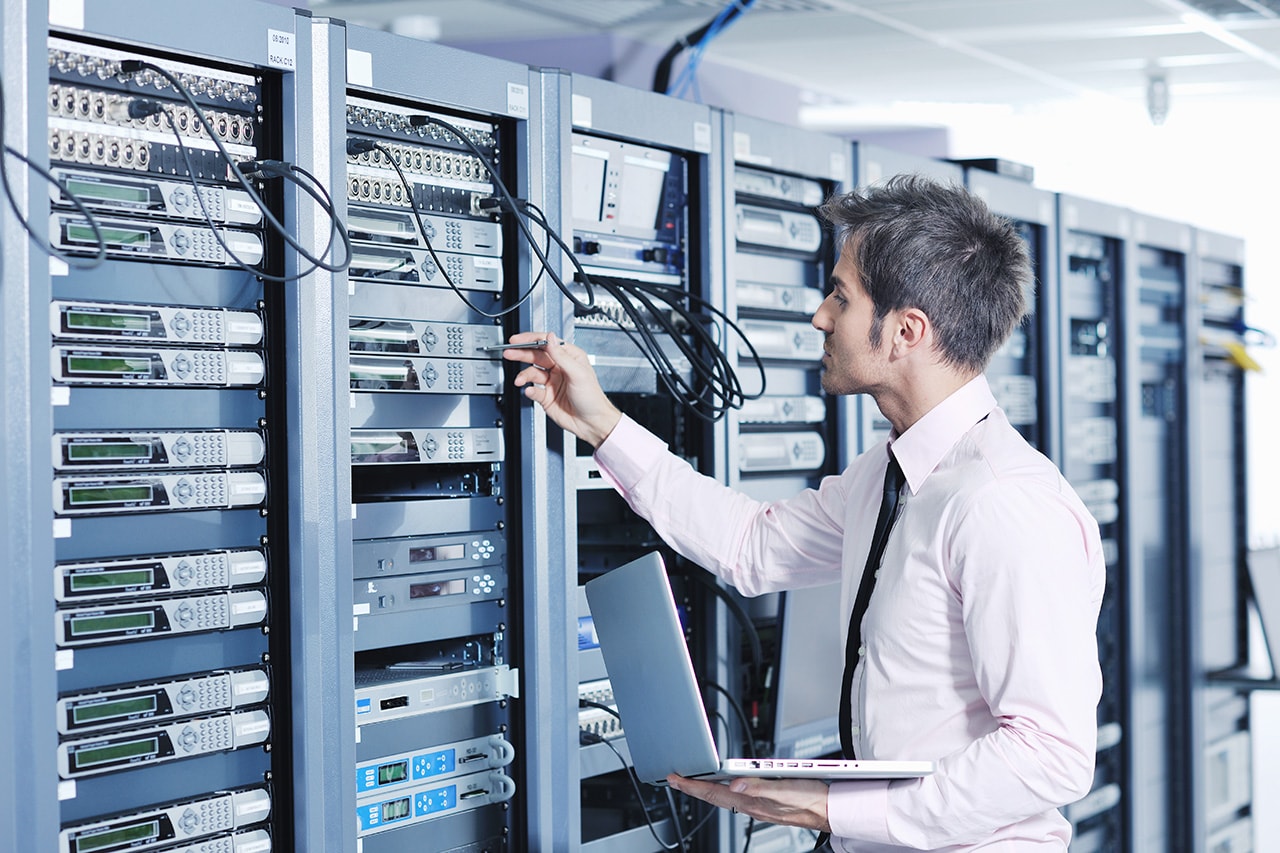 Internet and networking are part of modern life, especially in the age of computer technology. Many important things are internet based now, which means you’ll need a fast and uninterrupted connection to get things running. In an information system, computer networking is typically the technique of transmitting and sharing data between nodes through a common media. There are specific types of internet suitable for specific usage. Suitable types of internet for homes, small businesses, and companies depend on users, workload, the area covered, and speed required among others. The depths of these criteria will determine what you should get. The connection range depends on the type of network used. We have many network types but the most common ones are the Personal Area Network (PAN), Local Area Network (LAN), and the Wireless Local Area Network (WLAN).

Computers communicate data across the Internet by breaking it up into little units called “packets” and sending them to the other device.  The internet could be transmitted from your phone to any network wirelessly (with a router source), by wired or cable connections (Ethernets), or by the usage of a sim card (with a mast or station antenna source).

There are general and personal sources, the general sources with examples like ZTE, Verizon, spectrum mobile, etc. The personal sources or Local Area Network are your wifi router/hotspot or cable installations and yes, tesla’s Starlink.

Data cabling is typically employed in organizations with extensive systems networks or computer connections. There are places like IT businesses, cybercafés, workplaces with several computers running, and some are even for families. If you run or plan to run an area of a large area of network, you should be considering either network cabling or having a server room to control bandwidth. Also, =, if you already have a cabling connection but have more demands for a wider bandwidth, then you will need to increase your reach.

The WIFI is the best and most common example of a local area network for many individuals and homes. It covers a small area and could be personally protected with passcodes to avoid externals within range to have access. This works from a source like a router, which you connect to with your devices. A router sends and receives data over computer networks. By directing data packets to their intended IP addresses and enabling several devices to use a single Internet connection. It manages traffic between these networks. These are among the most popular types of wifi wireless connections. To enhance Internet access or support the creation of commercial networks, routers can connect to these devices. Also, combine the tasks of switches and hubs.

Internet and Wifi Service in Winnipeg

For installing internet cables, network servers, or wifi wireless network installation, you will need a professional provider to do. In the case of a professional who is near you in Winnipeg. Ticktocktech computer repair is a call away for network and data installation services. Served Winnipeg for more than 10 years now with customers both online and offline. You can check what customers have to say about services on our Business page to give you the assurance needed.