Could this be the end? $250M missing after QuadrigaCX CEO dies 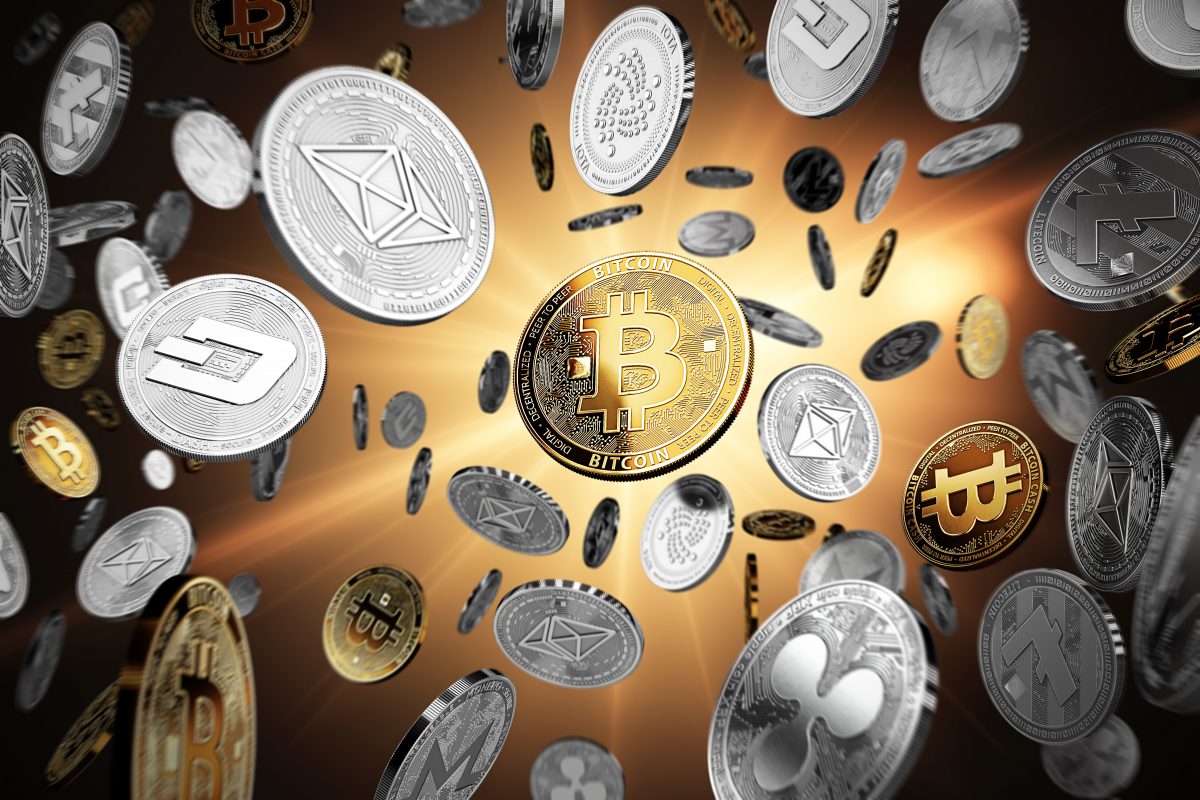 Cryptocurrencies have been popular recently. Now we have completely new currencies! They’re not based on a gold standard but are a big topic when it comes to cybersecurity. They are exchanged 100% digitally. And spending is nearly impossible to track. Consequently, it has raged in popularity with nefarious transactions and online transactions.

With it’s popularity, many have bought into these currencies to hold until the value has gone up. A currency exchange based here in Vancouver called QuadrigaCX has done just that. However, after a sudden death of it’s CEO, it has lost access to $250M. Apparently there was no one who had backup access to the $250M and now the encoded currency is inaccessible.

While we applaud the security in place here, this also brings into question the value of passwords and backups. Especially when it comes to protecting things like our personal information and large assets like the $250M.

Many of us make the mistake of not being secure enough. Some will use the same password or an easy password. Or maybe we’ll write it down on a paper or in text format on their computer. All can easily result in a security breach.

But what about when you’ve done the opposite? Instead of providing a scenario for an easy security breach, you secure so tightly that when something goes wrong, you lose access to your assets? What if it means you lose access to $250M?

Well, unfortunately, there isn’t much you can do in a scenario like this. In this case the QuadrigaCX CEO has effectively buried $250M on a desert island without drawing a map and without marking the spot with an “X”. Now the $250M is a modern day lost treasure that will likely result in some “techie treasure hunters” working their darnedest to hack in and find the lost treasure.

For the rest of us, that $250M is a legend that will go down in the history books. If you want to avoid having your assets find the same fate, check out the article we wrote about avoiding pitfalls of cybersecurity.

3 thoughts on “Could this be the end? $250M missing after QuadrigaCX CEO dies”