byRachel Johnson 17 Dec inRepair & Service, Social Media Comments Off on Instagram is hiding likes—How does that affect you? 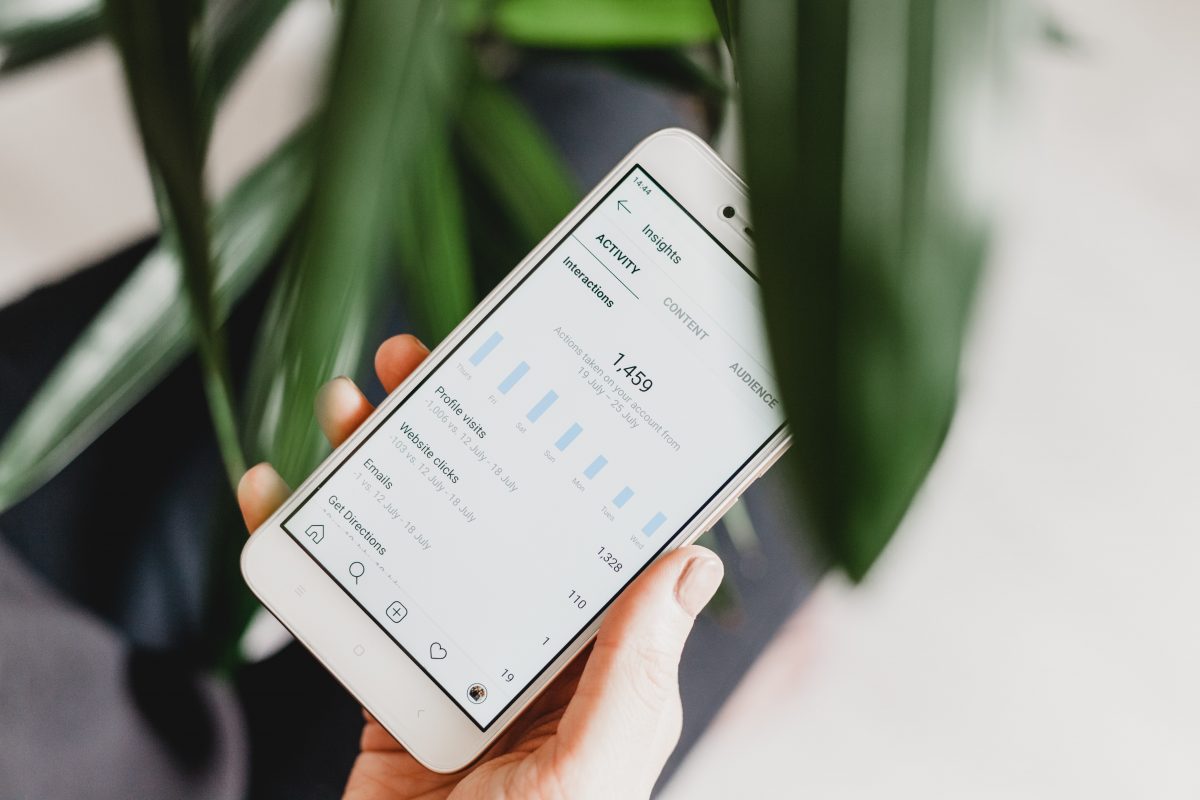 Back in April 2019, Instagram announced that it was going to start testing the concept of hiding likes on posts. The trial rolled out in multiple countries, including Canada, New Zealand, Australia, Brazil, Ireland, and Spain. And starting in November, the tests began in the U.S. In these tests, users are able to see the total number of likes on their own posts , but that number is hidden from everyone else.

Some users are excited about the change, saying that hiding “likes” may reduce the competitive nature of social media. But others are concerned that this could affect influencers’ ability to make a living on the app based on their huge followings. The tests are still in beta-mode, but they’ll likely determine whether or not the app decides to hide likes permanently from public view.

So the real question is, is this move by the Facebook-owned photo sharing app for their users mental health? Or for Instagram’s profit?

Just today, approximately 500 million people will check Instagram, and continue to check it over and over “because [we] seem to crave the platform’s visual and social rewards.” But because social media is still so new, and because of it’s ever changing nature, no long term studies of the effects of social media have been published. That leaves us to make educated guesses based on the results of small studies. The good news? The studies aren’t all bad. Some studies are showing that online interactions
with small groups can be very beneficial to teens and adults. But other studies point to social media as being responsible for rising levels of depression, anxiety, and eating disorders.

The positive side of social media for teens

The Negative side of social media for teens

While there are some benefits to social media, the negatives seem bigger. Yes, finding support and friendship is wonderful. But kids also confront risks online. Cyber bullying, toxic comparisons, and trolls to name just a few. We can, and should, continue to teach our teens not to engage in cyber
bullying. We should encourage them to stop making comparisons, and remind them how important it is to have genuine interactions regularly. It’s important that we also understand that the things adults struggle with when it comes to social media are exaggerated for developing teens.

“We’re hardwired to find social interactions rewarding,” said Dar Meshi, a cognitive neuroscientist at Michigan State University. So when we get a notification on our phones that someone has interacted with our post, whether that’s a like, comment, or share, it activates the part of the brain related to decision making and reward-related behavior. In addition, every time we see someone using social media, our brains tell us that it’s an enjoyable activity.

How much is too much?

Another reason that the app is enticing to us is that we don’t know exactly how much engagement we’ll get, or exactly when. So we’re likely to check in frequently to see if we’ve been “rewarded” yet. This can create, if not addictive behavior, at least obsessive behavior. Young people who started out on apps like Instagram looking for support and connection, can get sucked into the trap of mindless scrolling and checking. Young developing brains, like those of teens, are far more susceptible to the immediate “rewards” that come from social media.

Those concerned of social media are becoming increasingly louder, and Instagram appears to be responding to those concerns by removing likes. In November, Instagram CEO Adam Mosseri indicated that the mental health of youth is at the forefront of the decision. “It’s about young people,” he said. “The idea is to try and depressurize Instagram, make it less of a competition, give people more space to focus on connecting with people that they love, things that inspire them.”

But other reports aren’t sure that young people are the primary motivators for the change.

Between January and June of 2019, Trust Insights, a marketing data firm, analyzed over 1.4 million Instagram posts. And it found that engagement has dropped. Users are posting on their grids less often, and often even deleting posts that don’t get enough likes. And that’s trouble for the photo-sharing app. MySpace will forever stand as a reminder that social media platforms don’t last forever. People will move on to the next big thing. Instagram has increasingly become a place for perfectly curated images,
cheesy captions, and people constantly promoting products. If Instagram can’t get ordinary users to go back to posting things they care about, it could potentially lead to the app’s downfall.

So let’s chat about how vanity metrics play into this. “Vanity metrics are metrics that make you look good to others but do not help you understand your own performance in a way that informs future strategies.” For example, when a user has 10,000 followers, but only gets 40 likes per image (well below the 1-3.5% average/good Instagram engagement rate.) That 10,000 number is not an indicator of the engagement of the followers of that page. So if a brand was looking at working with that account, and only looked at the “followers” metric, they wouldn’t have made a wise investment in working with that influencer.

If Instagram removes the vanity metrics, could that actually improve things for brands looking to work with influencers?

Influencers and how they may continue to work with brands

While some praised Instagram for their move to reduce the “high stakes” feeling users are experiencing when they post photos, others, particularly influencers, were immediately concerned with what that would mean for their businesses. Making them even more concerned, Mosseri said in an interview shortly after the announcement “We will make decisions that hurt the business if they help people’s wellbeing and health.” Which sounds admirable. But is the mental health of their users really the top priority of a massive company like Facebook? Maybe not.

Every week, millions of dollars pass from brands to influencers. And Instagram isn’t getting a cut of that. CNN, CNBC, and dozens of other sites have questioned if that isn’t the real motivation behind the change.

With likes no longer visible, brands can’t actually see how popular an influencer’s posts actually are. Sure, the influencer could send their metrics to the brand, but those could easily be doctored to look better. Could Instagram be setting itself up to be the necessary middle man? Perhaps, once likes are removed, Instagram will move to add a feature allowing brands to pay for verified stats of influencers. Or add a paid feature to connect brands and influencers to each other.

Sure, that might sound cynical, but as one CNN writer put it, “Facebook has been so hesitant [about many changes in favor of profit] that it seems an odd [about-face] for it to suddenly sacrifice profit for happiness. It’s not too big a stretch to imagine there’s more going on here than the (long overdue) moral awakening of social media.”

This could be a positive change for businesses

Despite the skepticism surrounding hiding likes, these changes actually might be the best thing Instagram could do for a business. If visible likes are removed, business owners will be able to focus on engagement that will lead to more customers. Engagement that gets people actually talking, like comments, DMs, shares, and saves. People who are willing to genuinely engage are more likely to buy, so this change has the potential to be great for businesses. And whether or not it’s the cause for change, the removal of like views to individual users are likely to be a positive change as well.

Mosseri has returned to this over and over again. By hiding likes,“The idea is to try and depressurize Instagram, to make it less of a competition, give people more space to focus on connecting with the people they love and the things that inspire them.” And even if that’s not the actual motivator behind the change, the average user may still benefit as a result.