Flag day: How the American flag is made? Inside the facility

byMiguel Taylor 10 Jun inCompany News, Industry News, Repair & Service, Social Media Comments Off on Flag day: How the American flag is made? Inside the facility 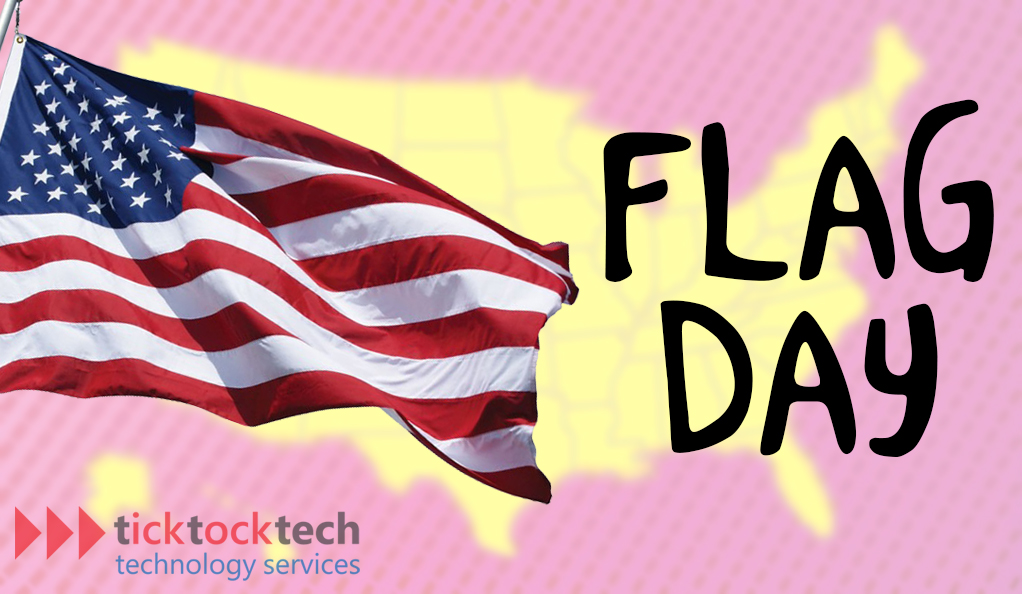 Flag day is coming, here some information about it. A flag is rectangle piece of cloth generally with color stripes. Shields or symbolic figures that is used as the insignia of a country, team, dynasty, etc. it’s usually attached by one of its short sides to a mast or rope. Each color, figure or symbol has its own meaning for what they represent. Generally, it’s related to remote history times. This next June 14th will be honored the American flag, therefore, we will explain how American flags are made.

Meaning or the American flag

There are three different colors in the American flag among with stars and stripes. Starting for the 50 stars which means the 50 states of the nation. 13 stripes for the 13 original colonies. Red color represents hardiness and valor. Blue is for vigilance and justice. And white represents purity and innocence. For most Americans is the biggest symbol of independence, representing veterans who served for the country.

They made about 350 flags a day. It all starts with the red fabric which is cut off into the stripes. Then the red and white stripes are sewn together. The start field is added later to make the flag look like it. To create the start field, they use a machine that’s unique in the industry, it’s from 1924 and it looks like a little piece of the industrial revolution. They use the best quality on the fabric and thread, it’s 100% cotton. Lastly, they add Brahmas and it gets all the way to the end where they fold it and package to be shipped off.

You’ll like this too: Top tech barbecue gadgets to buy in 2020