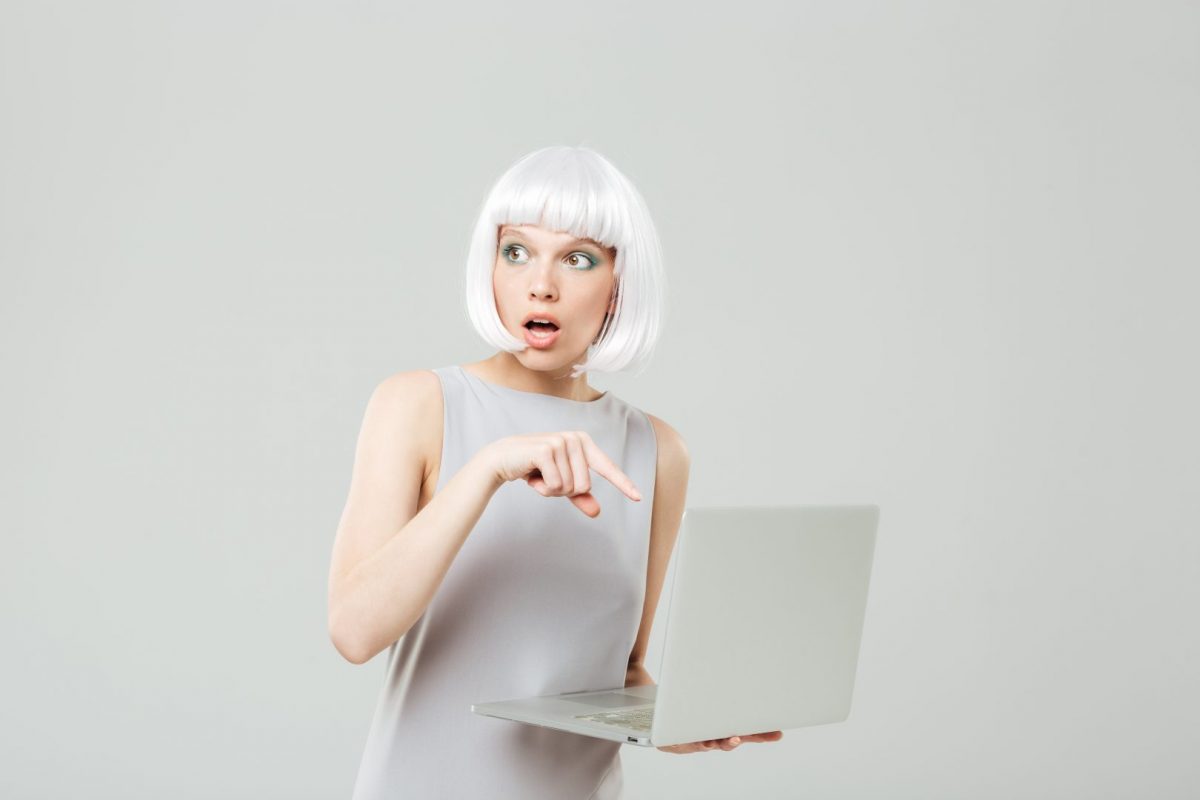 Perpetual evolution in the field of technology has improved performance of our computers over time. With this great performance comes our dependability and extensive use of technology in almost every aspect of our life. The constant usage will eventually decrease the speed and functionality of many components, both software and hardware. Because of our dependence, we usually require timely consultation or repairs from tech repair professional. Users tend to count on these skilled tech geeks who are stuffed with massive PC repair knowledge. They expect them to keep their system in top-notch condition and keep their digital work on track. Because they rely on the tech geeks, they have allowed some computer myths to be perpetuated. We hear these myths regularly. Read on to recognize these computer repair myths and reasons to stop believing in them.

#1 Only professionals can repair computers.

It is what many without technical knowledge believe. But with years of modulation of PCs and their components and accessibility to unlimited quick-fix tips available online, it has become easy for almost everyone to tame in the basic issues. Hence, it is one of many computer repair myths that you should stop believing today.

#2 Auto-updates should be avoided.

We hear this a lot. Just know that Apple and Microsoft won’t steal your data. Whether you don’t want Apple and Microsoft controlling your world, or you believe it will damage your computer, both concepts are false. However, many of us tech geeks, realize that it is a crucial step to take for fixing the security loopholes in your PC. It will keep you safer and most programs will still work after the update is complete. Definitely leave auto-updates on.

#3 Building a PC is better than buying it.

Building a PC is an age-old thing and is still a fun thing to do. But for most people, it is something they should opt for only when they are looking for heavy customization of the features in their system. For that, there are many providers of cheap computer repair in Hamilton who also excel in developing the entire system.

For the vast majority of you out there, even the cheapest PC are very reliable and will handle the majority of internet exploring, word processing, and emailing.

#4 Viruses can cause physical damage.

Yes, some viruses can infect BIOS or firmware drastically but saying that it will cause damage to the hardware is a long shot. In very rare cases (check out these crazy viruses) they have caused physical damage. But for the most part, viruses affect software and nothing else. Unless that software controls a physical object, like a robotic machine or weapon, it’s nothing but a myth. If any dangerous viruses attack your BIOS, you can approach tech support professional and get the BIOS wiped or replaced.

The beginning of the computer era familiarized us with PCs and Windows and all the risks that they were prone to. With a plethora of people using these systems, hackers had found their way to meddle in them for their benefit. But with gradual evolution, Macs have trended into popularity. Because of the popularity, Macs became a new target to attack. Now hackers will attack all PCs, Windows, Macs, Linux, etc. Providers of Mac computer repair in Hamilton see just as many virus call outs as those working on Windows.

These are some of the many computer repair myths that have lived long and now is the time we stop trusting them. Whether you have basic tech knowledge or are a seasoned professional, you can rest assured that these myths aren’t true.